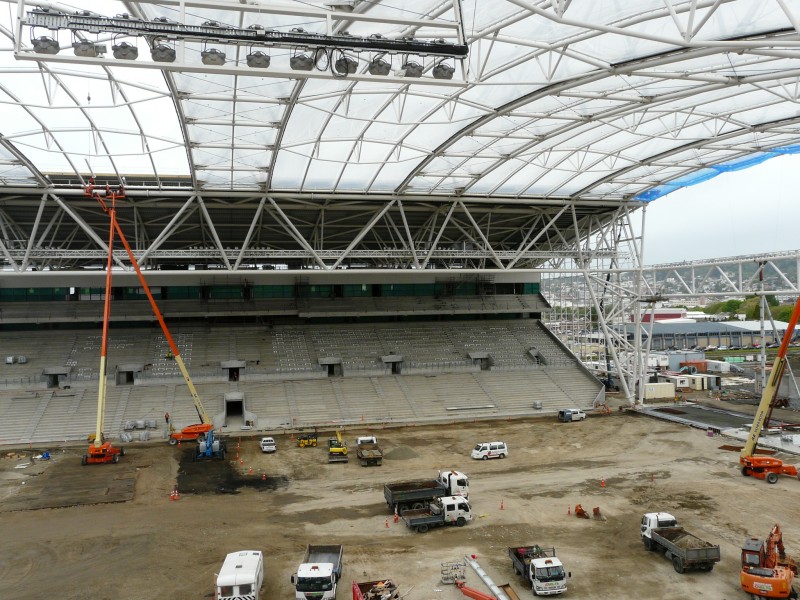 SSDM was engaged in 2007 to carry out field trials and research work in a specially constructed test rig to test the viability of growing turfgrass under ETFE, the roof material specified for the new stadium. This ground-breaking piece of work involved making measurements of light quality and quantity and turfgrass condition under conditions of artificial wear in order to provide a ‘verifiable’ report detailing the success or failure of turf performance under ETFE so that the stadium could either proceed - or not.

The stadium is now open for business and has received rave reviews of its performance - including during the pool games of the 2011 Rugby World Cup - a remarkable achievement given that the timeframe from the original concept to completion of the project was only five years. The stadium is unique in that it contains the world’s first permanently roofed natural turf pitch. SSDM were required to provide an environmentally sustainable design solution for managing natural turf in such an environment, including a dual irrigation system and real-time monitoring of environmental and soil moisture conditions within the stadium bowl and pitch profile respectively. The design and installation of the artificial turf perimeter had to go through formal Regulation 22 approval by the IRB.

SSDM oversaw the installation of the pitch and grow-in period until handover and provides on-going consultancy to the stadium to assist with pitch maintenance and events management. 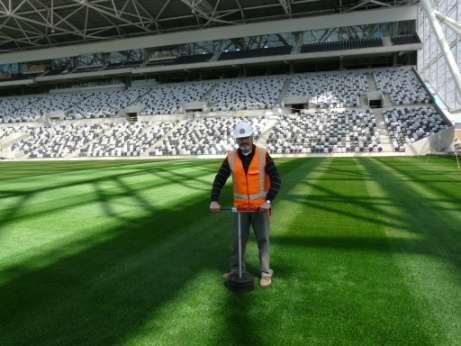 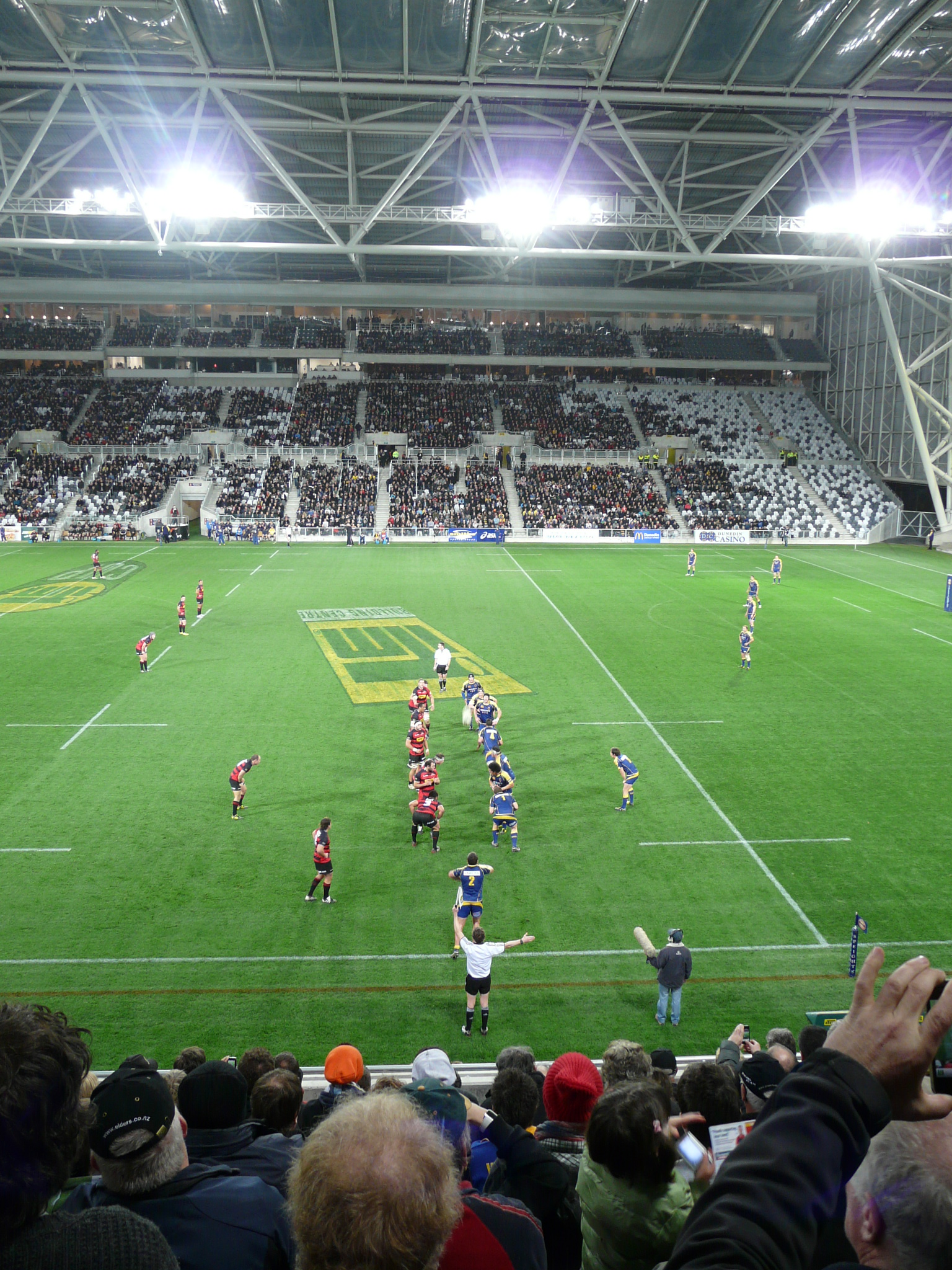