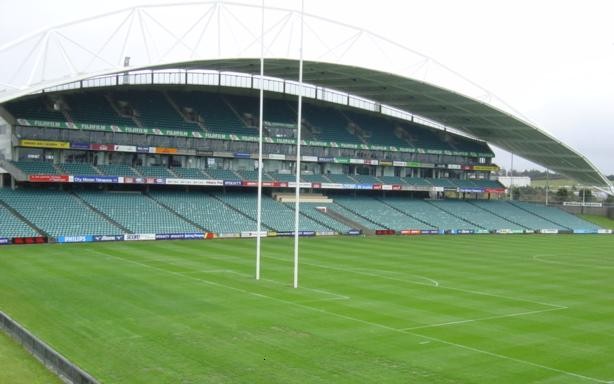 The North Harbour Stadium has been a regular client since 2003 and has used virtually every stadium consultancy service offered by SSDM. Much of our initial involvement with the stadium focussed on pitch investigation and analysis and providing recommendations and specifications for repairs and upgrades to the existing drainage system. We also prepared comprehensive contract maintenance specifications for the stadium pitch and all the surrounding sports fields on the site, and regularly advised on turf repair after non-sporting events. Between 2004 and 2006, our regular advisory work was supplemented by carrying out a high level strategic review of long term upgrading options for the stadium pitch, which was revised once it was clear that the 2011 Rugby World Cup was coming to New Zealand.

In 2009, a full condition assessment was carried out on the stadium pitch, including the irrigation system. This work culminated in the production of a feasibility report mapping out a programme for a complete overhaul of the pitch in time for the Rugby World Cup. Specifications were prepared for all aspects of the overhaul, with the work being project managed by SSDM.

During the Rugby World Cup, SSDM was on standby to deal with any pitch issues, with full use being made of the services offered by the SSDM Turf Clinic. 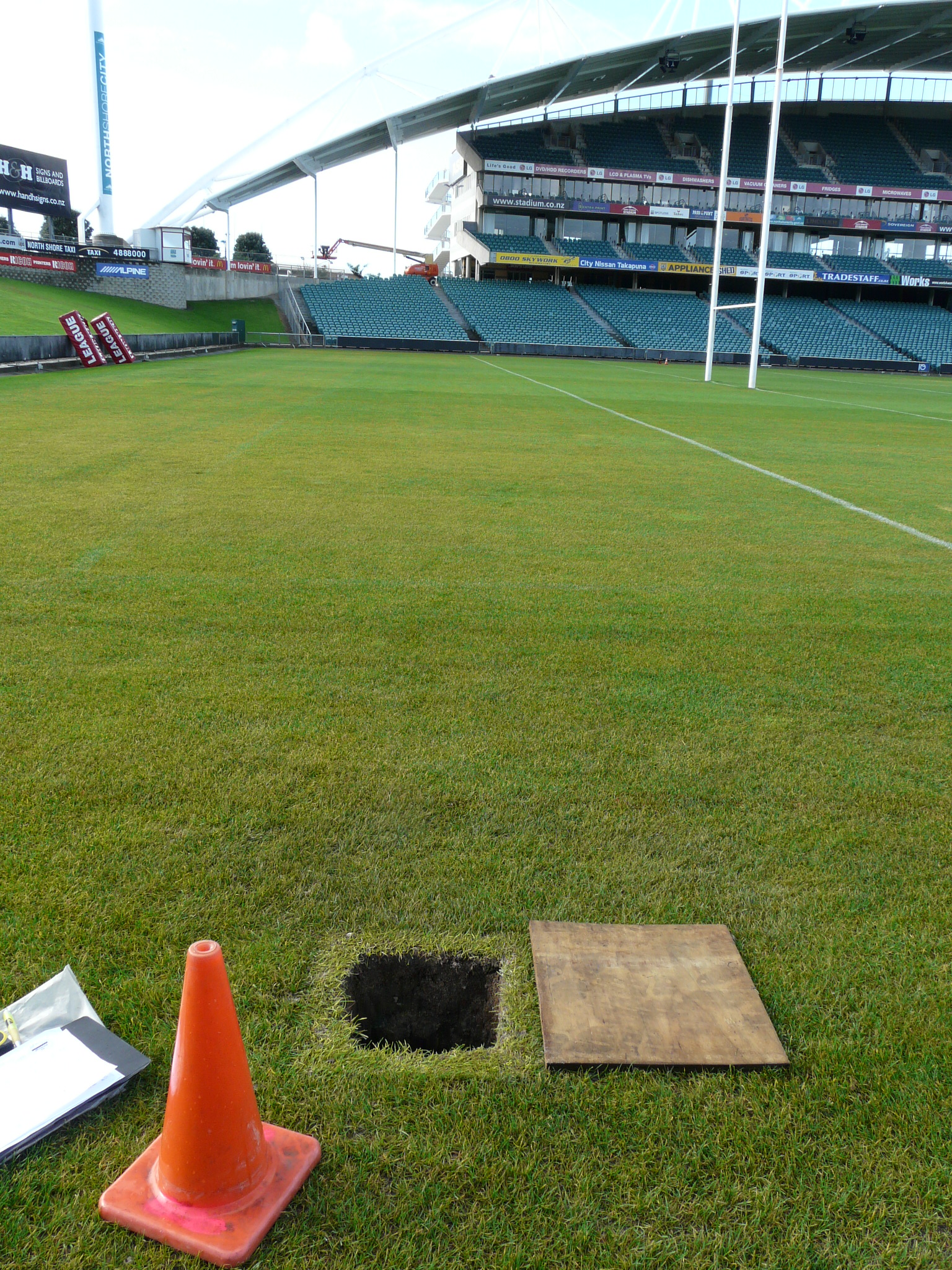 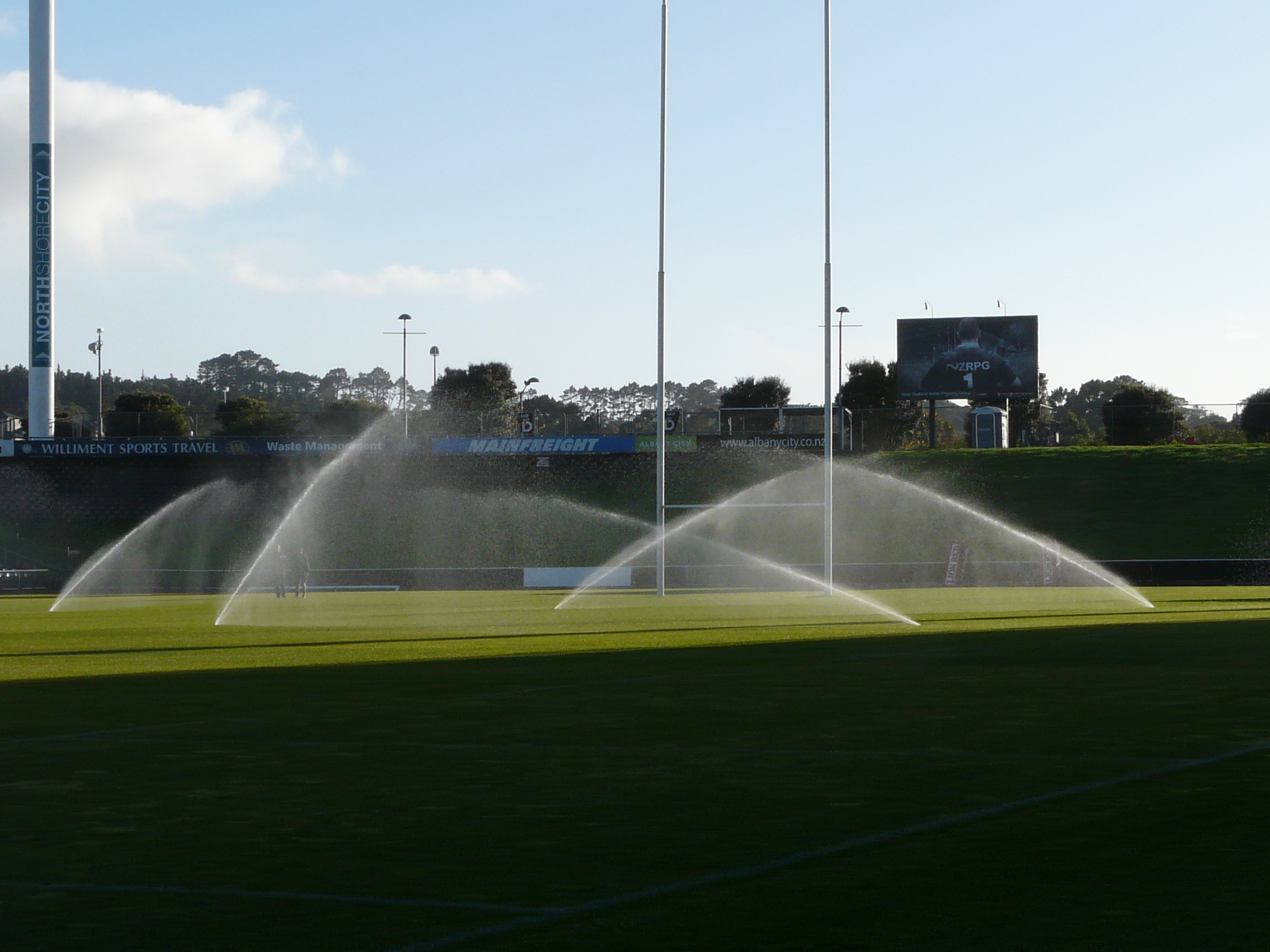