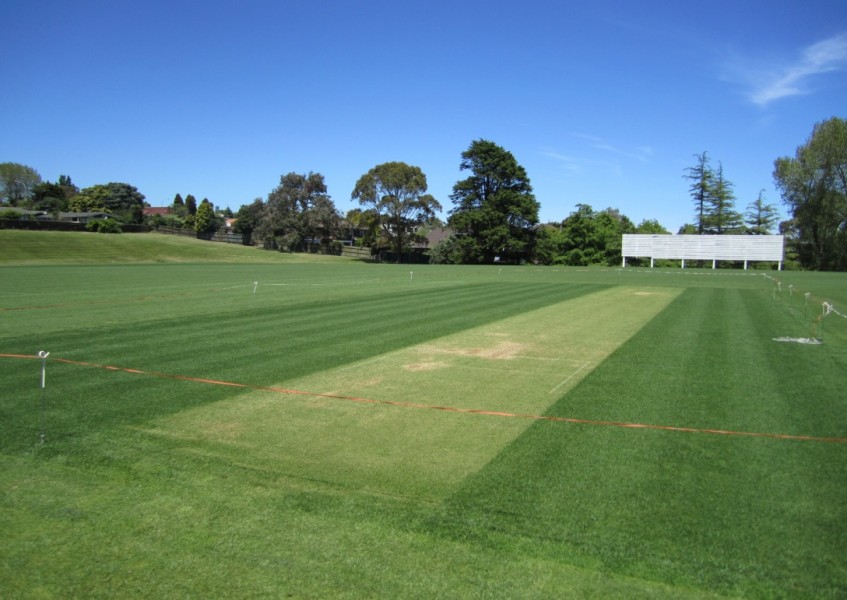 The assessments form part of a proactive Integrated Pest Management Strategy (IPM) adopted by Auckland Council to ensure early diagnosis and the timely and targeted treatment of turf pest and disease invasions.

Field scouting: Establishing early season insect populations through a process of random sampling across the site, (at this stage the transects were focussed largely on establishing the presence of insect eggs). This information enables the turf manager to set acceptable future threshold levels of insect populations.

Turfgrass microscopic analysis: Where a pathogen invasion was suspected, samples were removed from the field and taken back to the SSDM Turf Clinic for cellular analysis and identification.

Plant health analysis: The overall visual health of the turf was observed and commented on. This involved random sampling of the sward and focussed on root and shoot development, as well as including factors such as: plant turgidity, colouration and visual signs of plant stress .

Recommendations: From the collection of this data, a report was generated which provided a list of recommendations for the current and on-going management of each individual site.

Key findings from the observations carried out in early November indicated a noticeable trend of increased insect activity at a relatively early part of the year.

The observations also indicated the anticipated presence of turf pathogens such as: Bipolaris sp. and Colletotrichum graminicola. 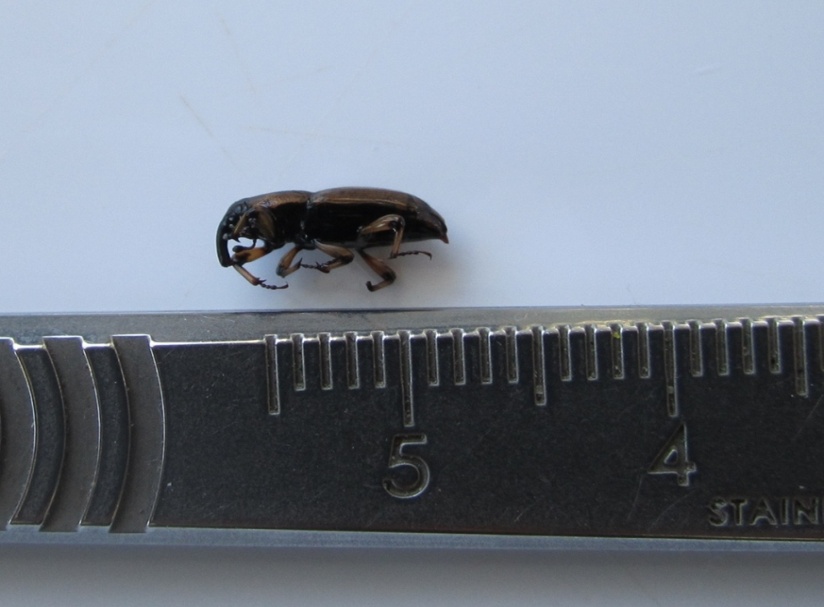 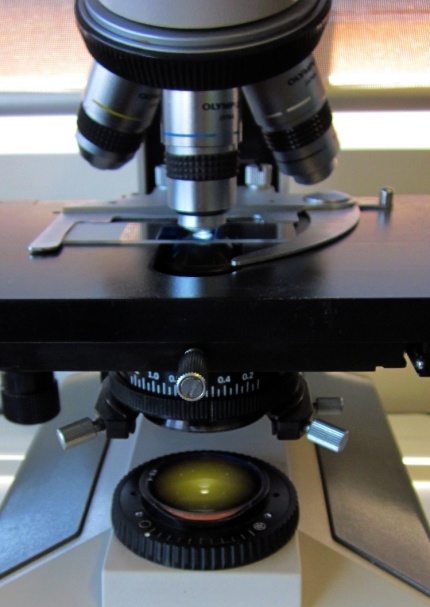 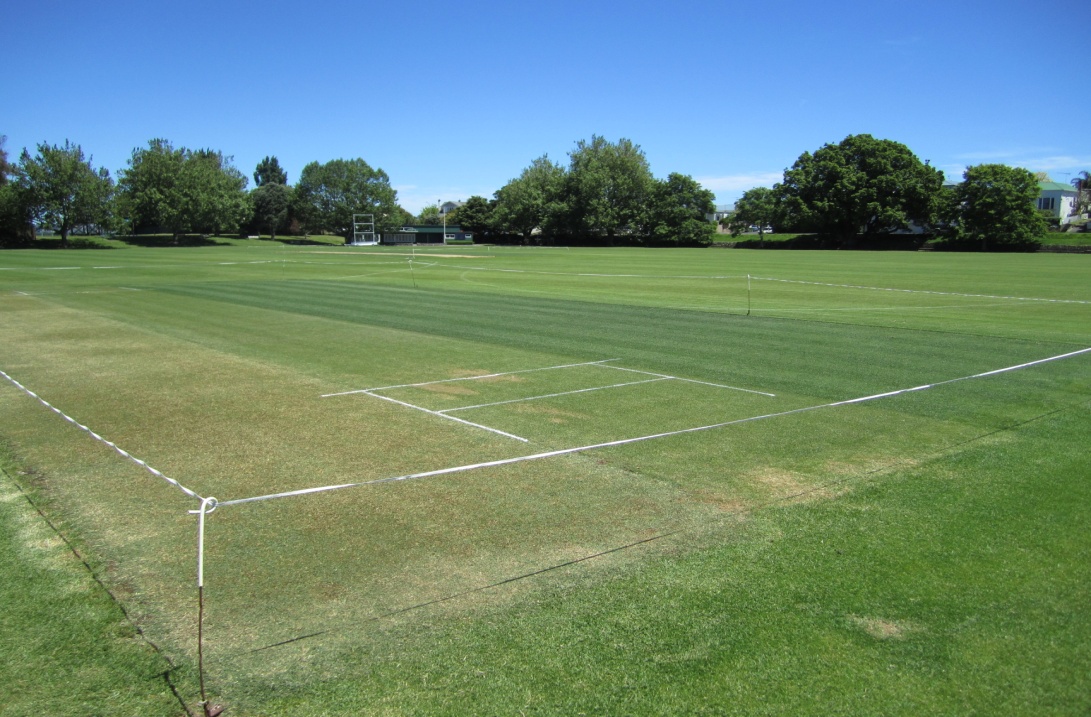